We enjoy science, care about children and love Bangladesh

BFF- SPSB Children Science Congress is the first and only scientific conference for the children in Bangladesh where youngsters present their research.

Maqsudul Alam Science Laboratory is mainly for school students, where they will be able to experiment on science and find evidence-based answers to their questions.

Mental Health care for all: let’s make it a reality #WorldMentalHealthDay

Hing Ting Chot is the initiative to appreciate the young minds to feel the magic of science around them and questioning those magical things.

Summer and Winter Science Camps are the places to learn science through playing, involving and experiencing.

we connect the dots to build the map

A little boy was playing with a map, sometimes later he torn apart the map. His father became angry to see it, he asked the boy to fix that anyhow, by the time half an hour. The boy got in trouble. After half an hour his father came and saw that he fixed the map. He surprised, and asked,” How did you do that? Since, you know nothing about a map?” The boy told that there was photo of a child in back of the map, he fixed that photo, and the map fixed gradually!

We believe every one of us is the photo in the back of the map! If we fix ourselves together, our motherland will fix herself simultaneously. 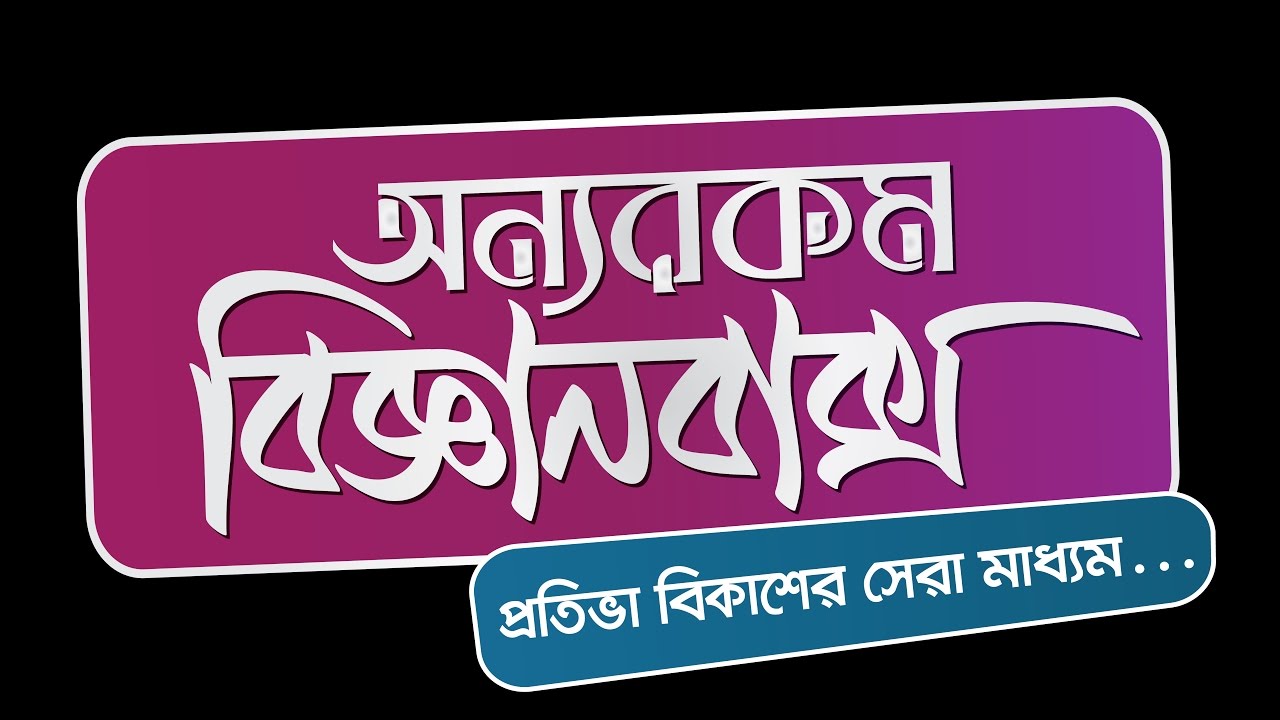